I’m here to report an issue that appears to only play when FXSound is running, currently version 1.1.16.0 and this has been happening for months and on two different systems.

This issue mostly appears to happen when the system has been running for a prolonged period of time but it is random. Usually with 1+ day uptimes of operating system.

The problem is that the system process audiodg.exe starts consuming considerable amounts of memory, sometimes even more than 1GB until FXSound is closed and restarted again.

I’ve had this issue happen on the following system/platforms:

Both systems have been experiencing this issue.

On System 1 audiodg.exe would sometimes freeze so badly the service/process could not be closed or restarted despite closing FXSound needing a full system reboot to fix the audio & memory leak.

Whether it is stereo or 5.1 mode does not appear to matter.

But what seems to increase the memory leak a lot is having Realtek set to 192Khz mode and/or higher bits versus 16-bit 48Khz and then switching devices from USB device and back to Realtek chip in FXSound constantly.

Closing FXSound and switching devices in Windows sounds itself does change memory footprint of audiodg.exe but it will not keep increasing as FXSound does cause. For example USB headset will consume 16MB RAM and Realtek would consume ~67MB RAM at 192Khz 32bit.

Please look into this issue as it is quite an annoying problem.

I have uploaded the following video’s to demonstrate the issue:

Hi CriticalHit,
Sorry for that.
Either way, I doubt this bug will get a fix soon, since active development of the program has come to a halt.
But I’ll ask FxSound’s lead programmer @bvijay nicely if he could perhaps do some troubleshooting on this issue?
The data you provided seems more than sufficient for him to work with.
Also, 192kHz is going overkill, since FxSound only supports bit rates of up to 48kHz:

48KHz 24bit is the max supported by the FxSound Audio Enhancer driver and the sampling rate higher than that will not be processed by FxSound Audio processing engine. 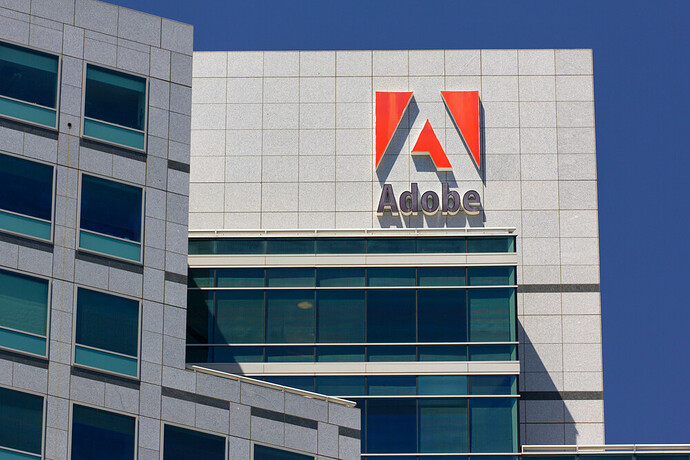 Earlier this year we decided to make FxSound free for everyone. Since then hundreds of thousands of new users have gotten free access to better sound. Our hope was that we’d be able to rely on user donations to support further development of the FxSound software. Unfortunately we’re just not making enough to do so. We will continue to do our best to help you all with technical support issues here on the forum, but we can no longer afford to make new developments for FxSound. I’d like to thank…

Yeah the 192Khz may seem a bit overkill, and while FXSound doesn’t support it itself, it does appear to have a slight change in quality in my experience. But I suppose that is weird considering it’s a digital signal.

With my previous motherboard, that audio felt more defined in the high-tone ranges so I’ve always kept it on.
This felt exceptionally noticeable in games as Battlefield Bad Company 2 with War Tapes audio enabled with all the high-fidelity ambient sounds going on.

I must admit however that on the current motherboard I do not really seem to notice a difference between 16-bit 48Khz or 192Khz 32bit.

I’m unfortunate to read that development was halted after so many many years of existence, I hope this can find a continuation because without this software the world is at a big loss for Windows audio software improvements, there is no equal replacement for DFX, this is how impactful it is and for the audio quality that our equipment can output.

Either way thank you for your reply and hopefully it is something that can be looked into. I felt like a bug report was needed.

Definitely. That’s what this forum is for!

Thanks @CriticalHit_NL for reporting this issue. I will use some profiling tools to root cause the memory leak. But since the active development is discontinued, I will discuss with @james on how to release any critical fixes.

Thanks for your reply, valueable time and willing to look into it further!
Hopefully something can be figured out with James.