These are the options I see with the new version.
There’s clearly a 5.1 option, so…
Is your 5.1 setup installed yet?
Have you tried configuring the newest FxSound for 5.1?

I am soon to connect a 5.1 surround environment myself and would like to use the current version of FXSound as the sound enhancer. I am adding myself to this tread to be notified of a solution.

Some issues with FxSound are very machine-specific.
It can work fine on one machine, and fail on another.
So if you’ve got the new version installed, keep it!
And try configuring it for 5.1 first, to see if it works.

I agree with you. I do not yet have my 5.1 environment complete yet so I cannot yet try this. I will try just the AV Receiver audio device 1st. Then try. It that doesn’t work I will try both AV Receier and FXSound playback devices and see what happens.

I guess what I would like to know is: Does FXSound control speakers or does it just enhance the sound signal running through it? If the latter is true then I don’t understand why the FXSound playback device would include a speaker config.

Does FXSound control speakers or does it just enhance the sound signal running through it? If the latter is true then I don’t understand why the FXSound playback device would include a speaker config.

I think that’s a standard built-in Windows thing. Since FxSound functions as an output, Windows gives it those options. That’s my guess.
Just a guess though.

Be sure to post here again when you know what the results are when you’ve installed your system! Good luck. And sorry for the mess I made in this thread.

Hey that’s what a good thread ends up being. A good mess! Thanks again and I love the product. I have used it for years but only on stereo and virtual surround environments. Real surround opens a lot more questions. I will post my results.

after the last FX update, it no longer works when I configure my ASUS Zonar sound card for 5.1 channel surround sound

@bvijay: Is the new version compatible with 5.1 setups? And if so, what could be the problem?

My FXS does set up fine on 5.1, and the Test finds every speaker channel separately. Also tested it on my 5.1 version of “Wish you were here” played from MediaMonkey 5 (has a built in 5.1 decoder) and it works perfectly

Thanks @Dsotm for your help!

Glad to know it does work.

I did some research on forums re connecting pc to AV receiver via HDMI. The forum member stated that you do not need to update the playback device on the PC. Just leave it on stereo. The signal will be sent to AV where the 5.1 surround conversion will happen. I guess if it reads out Dolby DTS on the AV receiver it works.

Thanks for looking that up.
Once you’ve installed your system, feel free to show off in the Equipment thread:

What audio equipment are you using? Audio Tips and Discussion

I can definitely confirm, that FxSound is working fine on 5.1 (Logitech Z906 here). However, as far as i know, there IS a still existing issue with the configuration of the speaker setup in Windows since it shows you two SIDE speakers and not two REAR speakers, when selecting 5.1. As i was told, this is a known issues which was once fixed in a older version but caused other issues and was therefore reverted. That said, there might be other multi-monitor issues open currently and maybe automatically solved with upcoming versions.

I’ve come across issues with the app and 5.1 running X-Fi Titanium on DTS, in my case it seems specific to upmixing.

I’ve found that if the individual app supports upmixing then 5.1 works with FXSound, but if I have FXSound running and want to play music via youtube then my X-Fi Titanium settings for X-Fi CMSS 3D / DTS Upmixing are ignored and youtube plays in stereo, closing the FxSound App and re-launching my browser to youtube and Upmixing suddenly kicks in again.

Something in the FxSound app seems to be overriding X-Fi CMSS 3D or DTS Neo or both.

My solution at the moment is to only launch FxSound when I’m using my headphones via Volt 1 Interface.

My suggestion would be if its possible to add the ability to blacklist audio interfaces in FxSound so it doesnt touch them as regardless of what interface is selected, if the app is running it breaks Upmixing.

Nice of you to report this, Dan. Appreciated.
I doubt, however, that the solution you proposed will be a priority fix.
Simply because it just doesn’t seem likely to me that a blacklist function in the app will be implemented anytime soon.
FxSound has always been a system-wide program, and I doubt that this will change in the future.
But please do note that this is merely speculation on my part.

That’s understandable and makes sense, thank you for your reply. It would be a “nice to have”.

It looks like these functions are related to the driver. There are similar Dolby/DTS features on some built-in realtek.
Running the program switches to its driver (audio device), disabling the functions of a sound card driver.
You can change the number of channels in the system settings for the DFX/FxSound audio device, but do not use the functions of another driver and the included software.

Count me in, whenever I changed the speaker configuration to 5.1 Surround it reverts back to stereo.

Not yet. Waiting for a new house with rear speaker built in ceiling.

Of course, it will work perfectly!!! 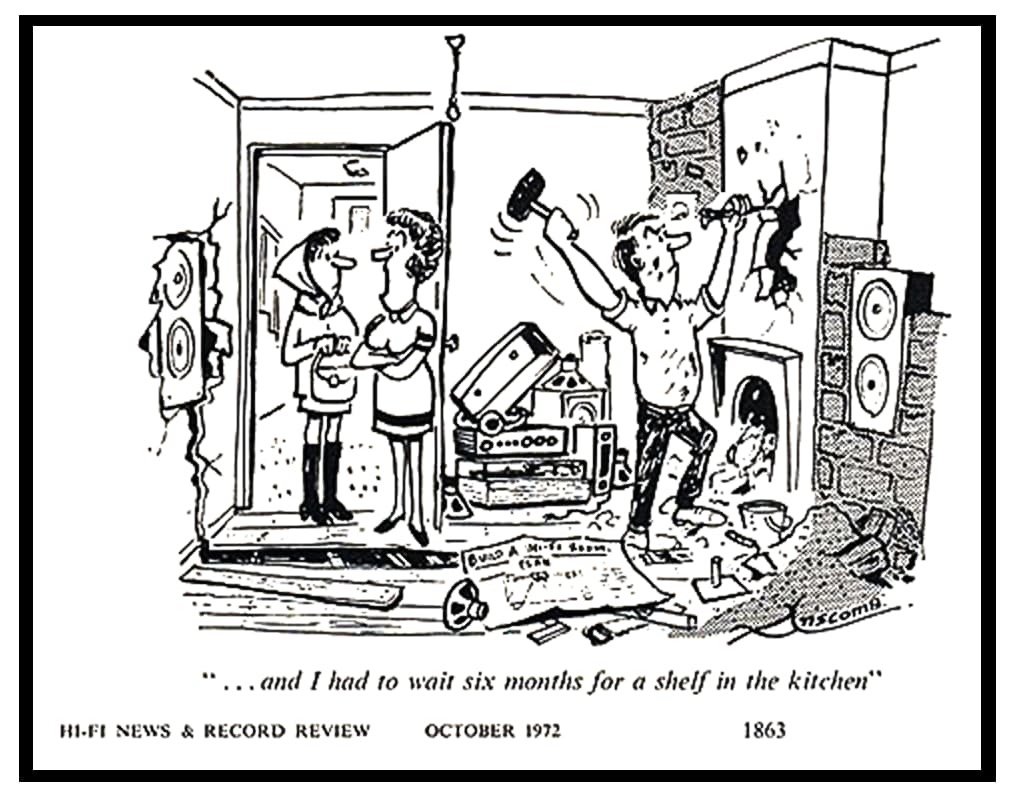